Veterans HQ successfully bid for funding from the Heritage Lottery Fund for our Shared Memories Project – an exciting development project that brings together the local veterans community with the wider local community in a local history initiative to celebrate and commemorate the former Kings Barracks in Everton, in the north of Liverpool which was originally established there in 1894 having moved there from Soho Street in the city centre.

poverty, unemployment, deprivation and disadvantage and which was hence an area where the jobs offered by a career in the military would make it a successful recruiting ground. The Kings Barracks quickly began to play a major part in the development of the Kings Regiment with Liverpool eventually boasting six territorial battalions, being the 5th, 6th, 7th, 8th, 9th and 10th battalions.

The Barracks and indeed the Regiment itself had a fairly high public profile around the turn into the 20th century, regularly parading and processing near the Rose Hill Police Station and the Corn Exchange in Brunswick Street

in the city centre. Eventually in the very early days of the First World War, the Kings Barracks was the departure point for the first PALS battalions numbering over 1500 men to leave Liverpool for France – a recruitment initiative coordinated by the 17th Earl of Derby, whose descendant is the current Lord Derby, Patron of Veterans HQ.

This context is testimony of our commitment and determination to commemorate the Kings Barracks and its place in the community of North Liverpool with a new Veterans Centre of Excellence on the same site. 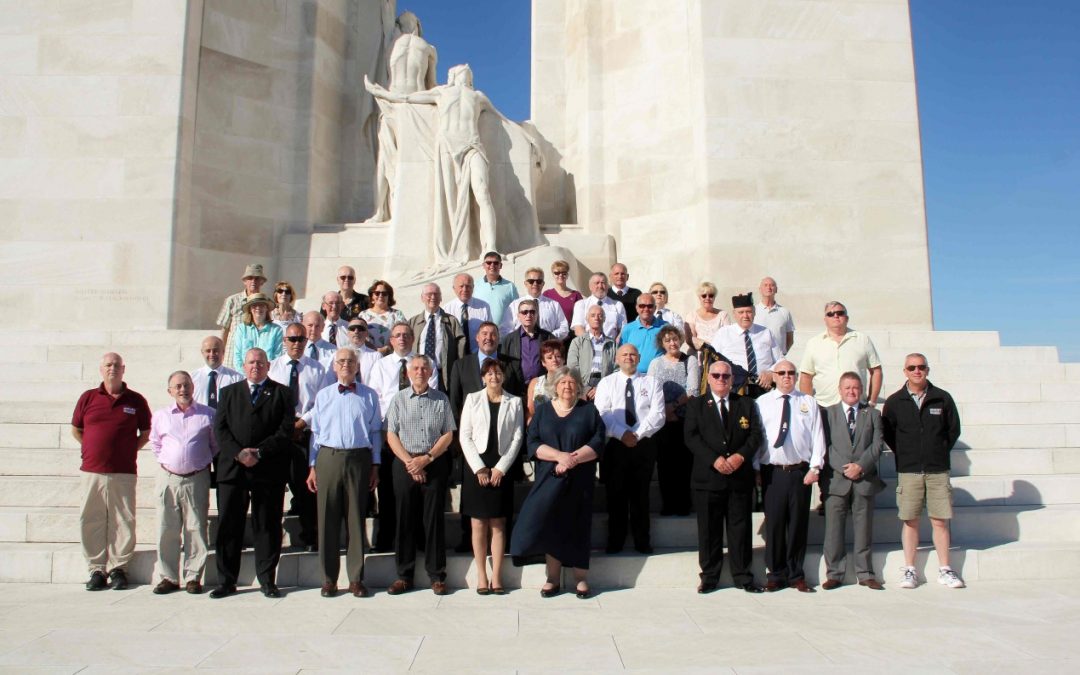 Visit to the Somme

Veterans HQ strongly believes in keeping the memory of our fallen comrades alive. We were proud to have been asked by The Right Worshipful The Lord Mayor of Liverpool Cllr Roz Gladden and her Consort Cllr Roy Gladden to organise an event in which Liverpool could... 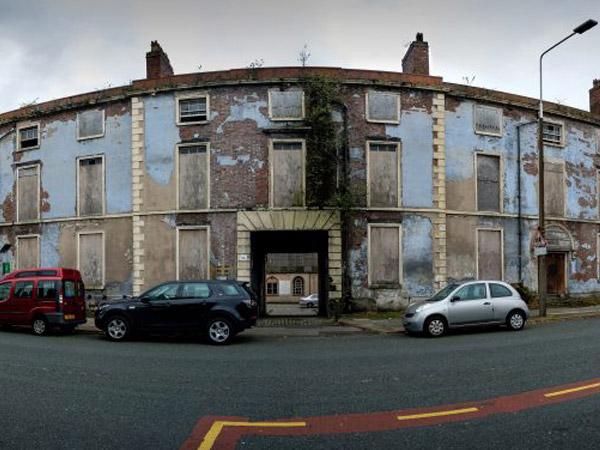